Second Show is a Malayalam action crime film directed by Srinath Rajendran and written by Vini Vishwa Lal. This movie is the first movie of Dulquer Salman in his acting career.This is also a debut to Gautami Nair. The film, set in the backdrop of criminal gangs of varied varieties in Kerala, tells the story of young Hari who rises from an illicit sand miner to a smuggling baron in a short time. It stars Dulquer Salmaan, Gauthami Nair, Sunny Wayne, Baburaj, and Sudesh Berry. 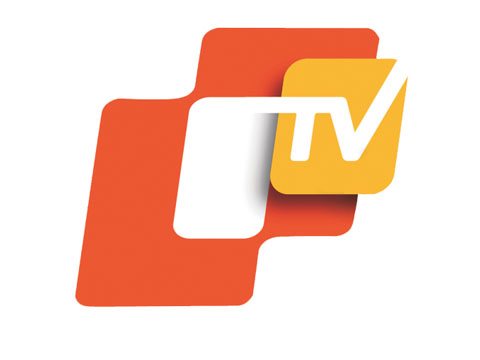 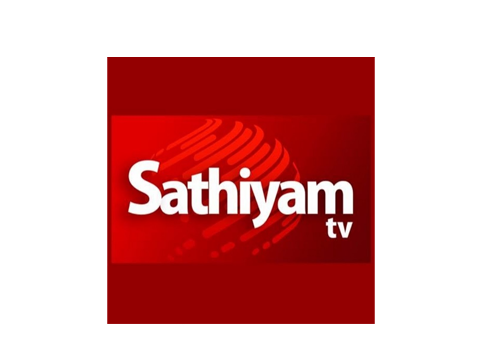 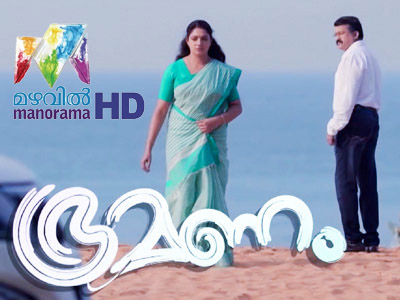 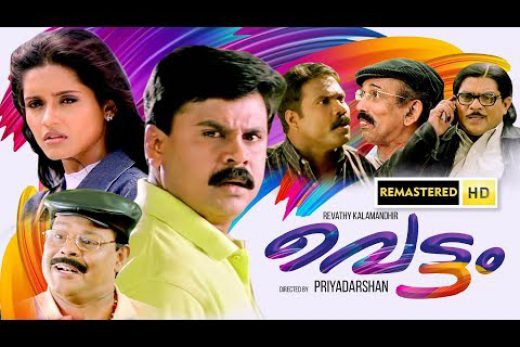