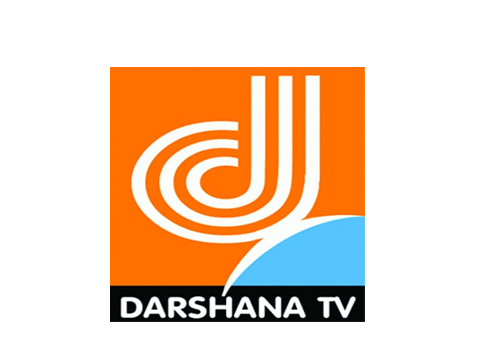 Watch Darshana TV Live Streaming Online
Darshana TV is a Malayalam television channel based in Kozhikode, Kerala, India. It was launched on 1 January 2012.The channel was licensed on 21 June 2010 from the Indian Ministry of Information and Broadcasting.

Darshana TV has its corporate office in Nadakkavu, Kozhikode. It is the first entity of its kind based in the Malabar region. Panakkad Syed Sadiqali Shihab Thangal is the chairman, Ismael Kunju Haji is the managing director and Siddique Faisy Valakkulam is the CEO 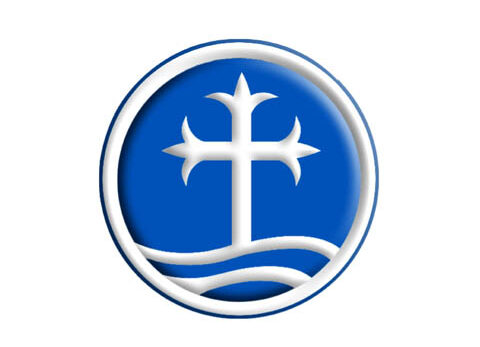 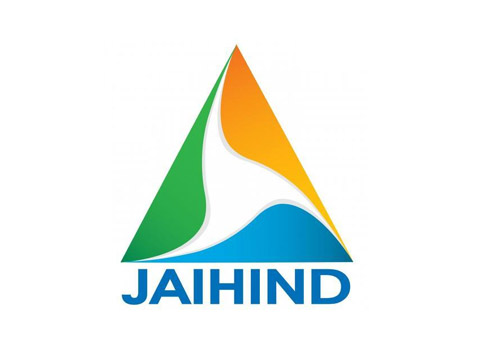 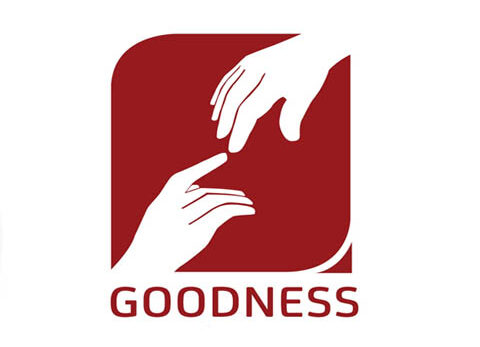