Skip to content
5
(5)
Watch NTV Telugu Live Online Streaming
NTV is an Indian regional Telugu news channel launched on August 30, 2007 along with South India’s first devotional channel Bhakti TV by Rachana Television Private Limited (RTPL). It is described as South India’s first devotional channel. NTV stands for Next Generation TV. A fleet of DSNG vans, said to be the country’s first regional channel to have such a fleet, have been kept stationed for news gathering. 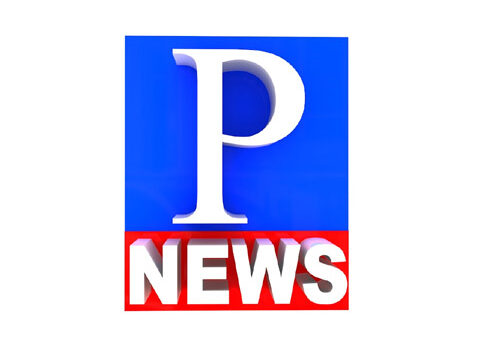 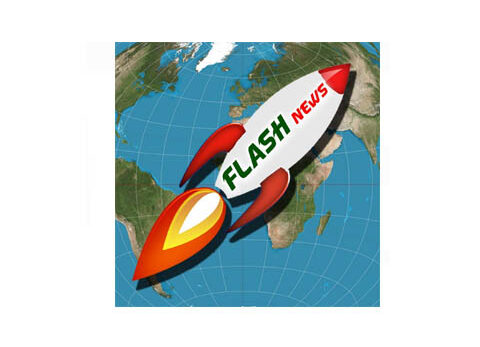 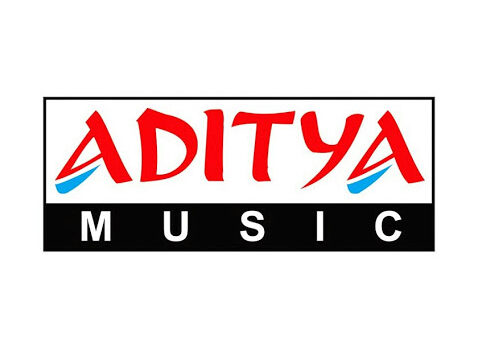