Doordarshan News, usually referred to by its abbreviation as DD News, is India’s only 24-hour terrestrial TV news channel. The Prasar Bharati board approved the proposal to start a 24-hour news channel in place of DD Metro, which was closing. This was subsequently approved by the Union Cabinet in an 3 October 2003 meeting. DD Metro was converted into a 24-hour TV news channel, into DD News, which launched on 3 November 2003. Its terrestrial reach is 21.6% by area and 44.9% by population of India.
Website : http://www.ddinews.gov.in 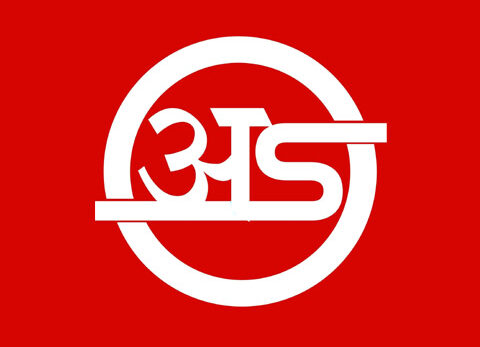 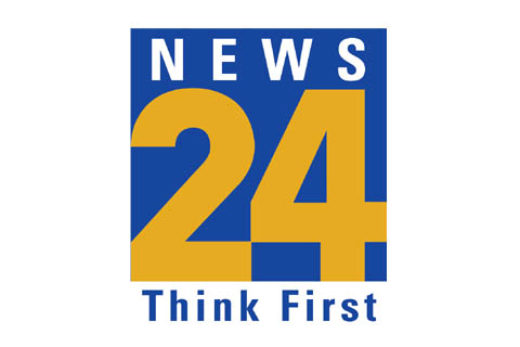 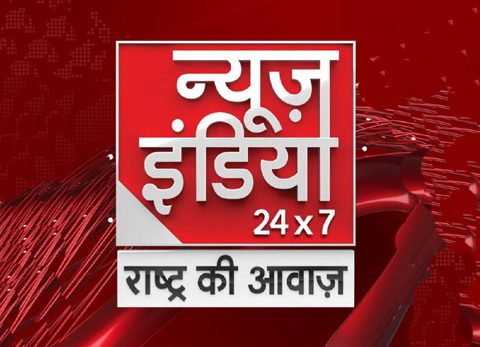 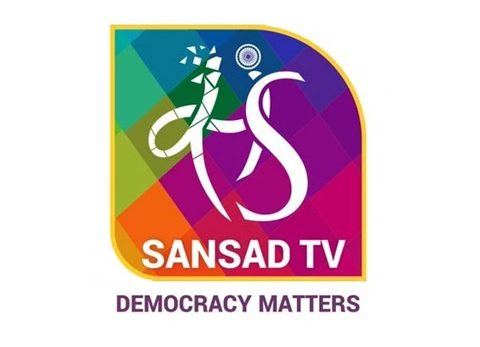