As India’s National Broadcaster and also the premier Public Service Broadcaster, All India Radio (AIR) has been serving to inform, educate and entertain the masses since its inception, truly living up to its motto — ‘Bahujan Hitaya : Bahujan Sukhaya’. One of the largest broadcasting organisations in the world in terms of the number of languages of broadcast, the spectrum of socio-economic and cultural diversity it serves, AIR’s home service comprises over 366 stations located across the country, reaching nearly 92% of the country’s area and 99.19 % of the total population. AIR originates programming in 23 languages and 146 dialects. 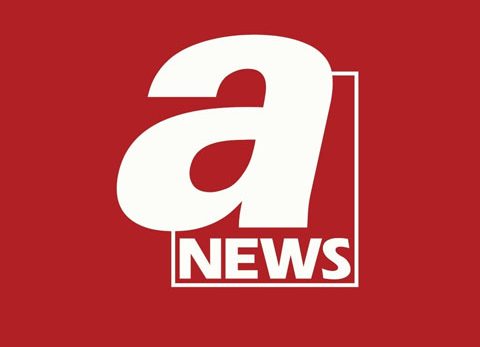 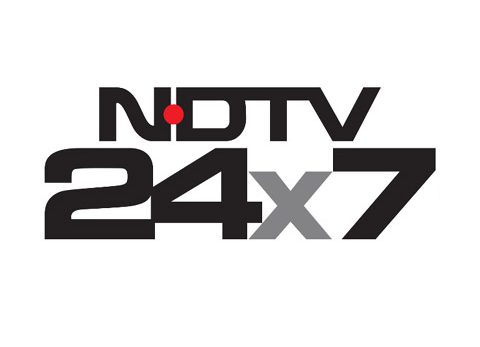 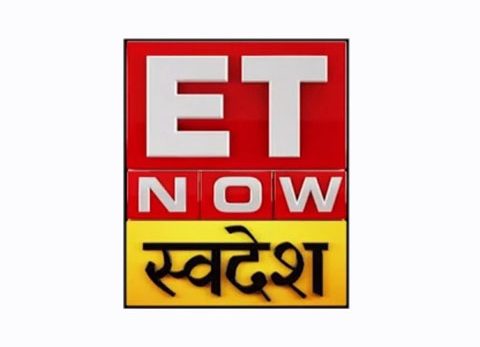 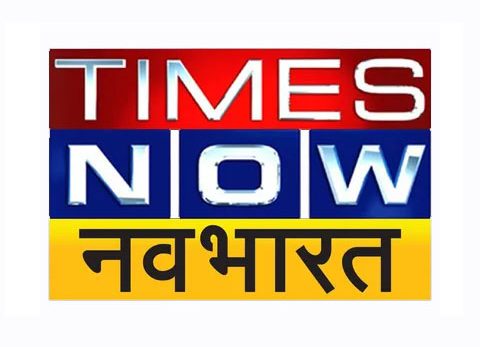