TIMES NOW, is India’s most watched general English News Channel that is devoted to providing pure and relevant news to its viewers around the clock. Always being where the news is, TIMES NOW dominates the leadership position by successfully delivering news to its viewers in a vivid and insightful manner since its launch in January, 2006. Today, TIMES NOW boasts of over 33 million urban and affluent Indian viewers every month and an ever-increasing following in 100+ countries across 5 continents. 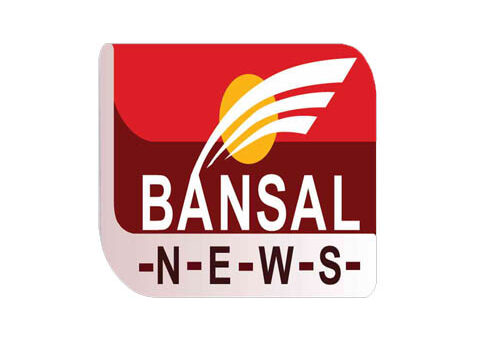 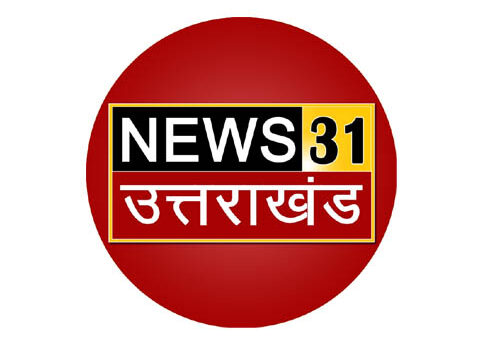